His studies with Ginastera and admission to the Aníbal Troilo orchestra.

On July 3rd of1940, the pianist Arthur Rubinstein arrived to Argentina. When Piazzolla found out about it, he went to the Álzaga Unzué Palace on Arroyo street where the musician had lived for two months. The same pianist opened the door and received his guest, who brought him a sketch of a piano concerto. The pianist played a part, and asked the young man if he wanted to study seriously, so much so that Rubinstein took the trouble to call Juan José Castro, the Argentine composer and conductor, advising him that he would be his tutor. But finally Castro referred him to Alberto Ginastera who resided in Barracas, with whom he took classes from 1939 to 1945. Ginastera urged him to go to rehearsals for the symphony orchestras.

At that time, Argentina was relatively neutral during World War II, so some important musicians arrived at Buenos Aires; not only Rubinstein, but also Erich Kleiber, Walter Gieseking, Aaron Copland and Manuel de Falla (who settled in Alta Gracia, Córdoba).

The distant port had a considerable synchrony with other theaters of the world that remained. The concerts of the Symphonic Association and the Philharmonic Association, in the Teatro Presidente Alvear, Politeama, Gran Rex theaters and naturally, in the Teatro Colón and the "Friends of Music" cycles, in the Broadway and Metropolitan theaters, allowed access to a significant repertoire. 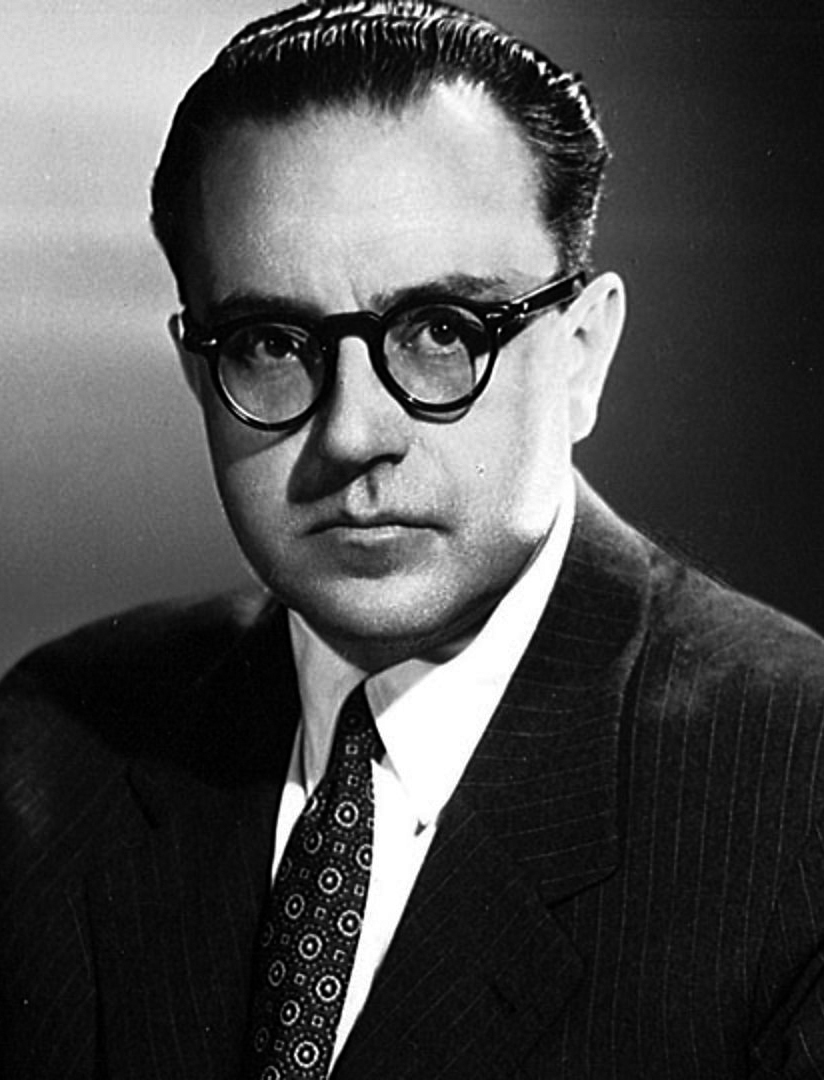 From that moment on he decided to stay at the Germinal, thus being able to find a café where he could listen to tango and not a cabaret; from there he would meet Anibal Troilo.

"I looked at him as if he were God..."
he would comment years later to Speratti.

He spent several hours at the Germinal learning everything he heard. His repeated presence caught the attention of the violinist Hugo Baralis, who one day came to meet the boy. About Piazzolla he said: "He moved his hands, his legs, he was very restless." From there they became friends around 1939.

One day Baralis told him that one of the bandoneonists had been absent because he was ill, to which Piazzolla convinced him to replace him in the position, Baralis not very sure told Troilo, and after a test with Piazzolla, Troilo told him:

«That suit doesn't fit, kid. Get a blue one because you'll debute tonight.”

As an anecdote, Piazzolla had taught him what he knew about Gershwin:

“Leave those things to the Americans”, pianist Orlando Goñi told him.

According to Piazzolla, he knew all tangos by heart, he made his debut in the orchestra in December 1939, not long after Troilo's first recordings for the Odeón label, "Commo il faut" and "Tinta verde", recorded on 7 March 1938. "It was another baptism of fire" said Natalio Gorin, the other comes from the debut in Manhattan. As he recalls: "he earned well with Troilo", he would remember about those nights at Tibidabo, that more than a cabaret it was a musical center in the city. An indisposition of Argentino Galván, Troilo's official arranger, allowed him to occupy that place. Piazzolla was in charge of "Azabache", a candombe that Troilo had to present in the Ronda de Ases contest of Radio El Mundo and that, however, he never recorded afterwards. He had to give an account on the score of his own tango register.40 Piazzolla passed the «Azabache» test; tango won the contest and opened the door to new orders.

His peculiar mischievous personality was adopted, according to the biographers Fischerman and Gilbert, as a defense mechanism, against possible teasing for limping (Piazzolla had one leg smaller than the other) that he could suffer in the environment where he made his music. Troilo nicknamed him "Gato" (in the lunfardo of that time he referred to a person who lived by night) to his young bandoneon player, but he was far from being a person who lived by night. He wanted to live a different kind of life. I did not accept that this, the tango, was my destiny. He wanted out of all that. And I think that intention, that anxiety, saved me, "said the same man, who made the decision to start a relationship with Odette María Wolf, eighteen years old and a painting student, who introduced him to the novelties of cubism, surrealism and abstraction, as well as showing him another environment. Piazzolla and Odette María Wolf got married in October 1942 and went to live in an apartment house in the Buenos Aires neighborhood of Monserrat. Their children Diana (1943) and Daniel (1944) were born from the marriage.